There’s a place where cool has many different shapes. Many different colors. And many different faces. It’s a place where fun rules, laughter fills the air and music joins everyone together. Where everyday is an adventure. Every journey brings something new. Where creativity runs wild. It’s called the Roxity Kids Club. And here, no matter where you came from, there is always room to join the band.

Roxity Kids Club gives little ones a chance to hang with the coolest crew around, the Roxtars. These colorful characters bring an undeniably awesome mix of personality and pep to our world. From Skiddley the lead singer with a sax to Styler the punk princess with a killer fashion sense, they invite you to let you own originality shine. Roxity Kids Club is the ultimate Hard Rock hang-out for kids aged 4 – 12 years old. And the Roxtars are always ready to play. 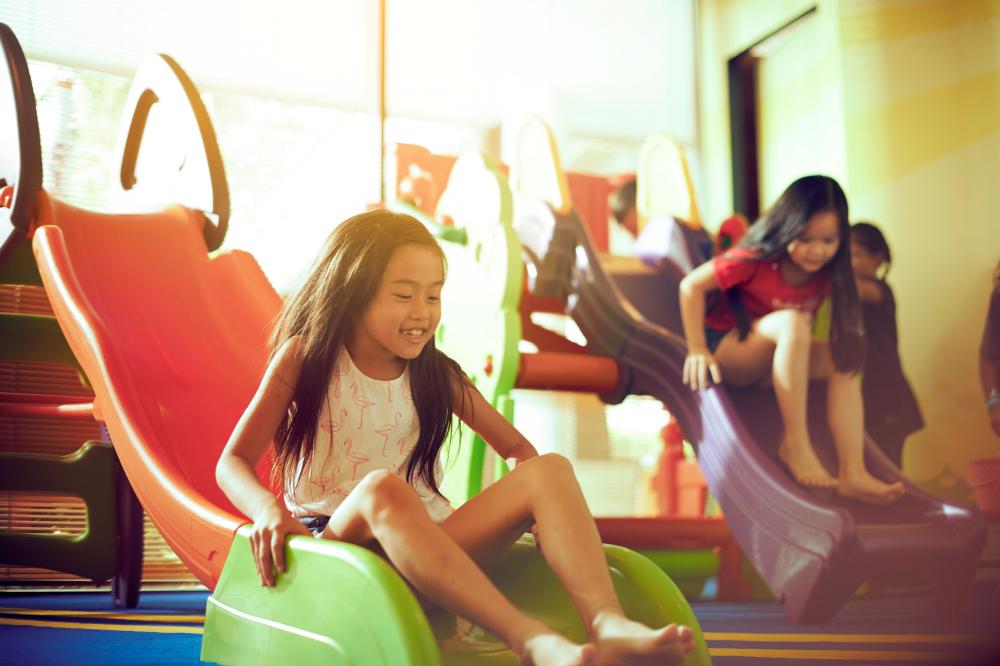 SKIDDLEY (Lead Singer/ Saxophone)
Lead singer and founder of the Roxtars band. Rockin’ his signature shades, this quick witted, smooth talking bachelor has played numerous sold out arenas, but still finds it a little embarassing when he makes the cover of the trendy Teeny-Bop magazine.

RAZZI (Keyboards)
She is the cheerful friend that brightens everyone’s day. She loves being silly with her friends, caring for animals, and giving out her famous super-squishy hugs.

This harmless, loveable, accident prone, puffy, tub thumper often finds himself in awkward and humorous situations despite his good intentions. He may be as sharp as a bowling ball, and just about as round, but when he gets his hands on his light-up drumsticks…it’s CRASH-BAM-BOOM, Wild Thing Time! 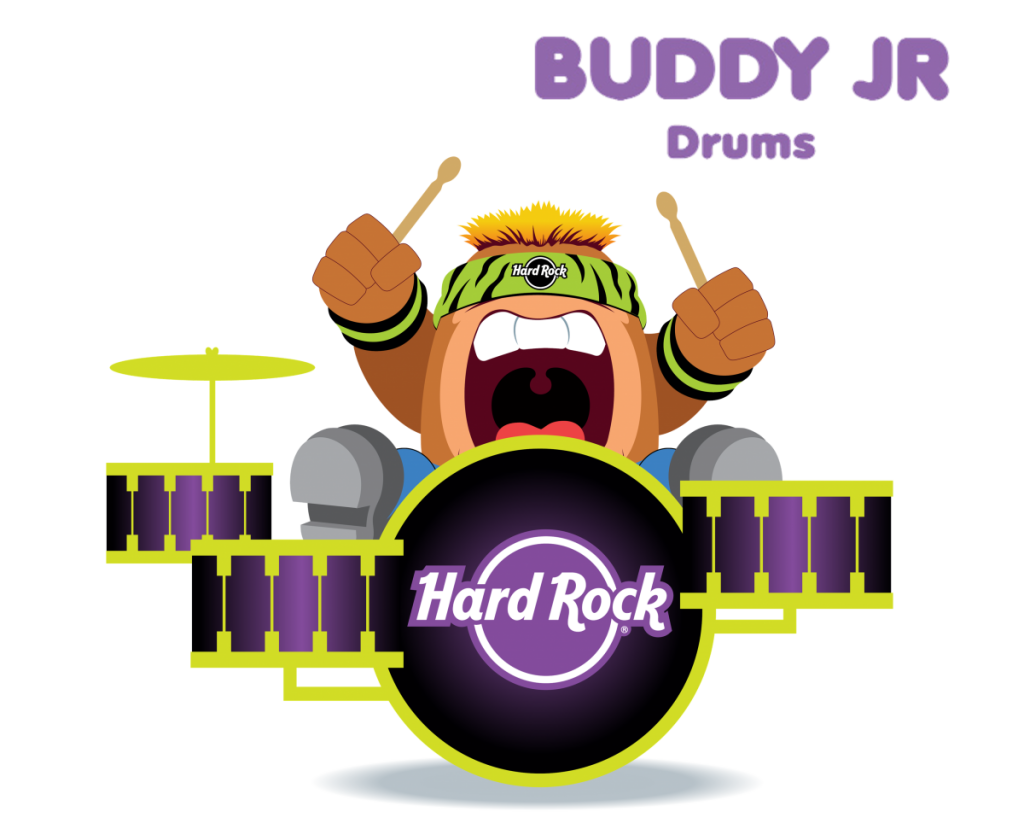 This small British chap conducts himself in a humble and gracious manner although he has been known to “lose it” when he runs out of his favorite chew, Yummy-Yummy Bubble Gummy.

A true non-conformist, this alternative, rebel girl is certainly not afraid to be herself. She is the heart and soul of the Roxtars band, and uses her natural poetic talents to write all of the band’s songs. 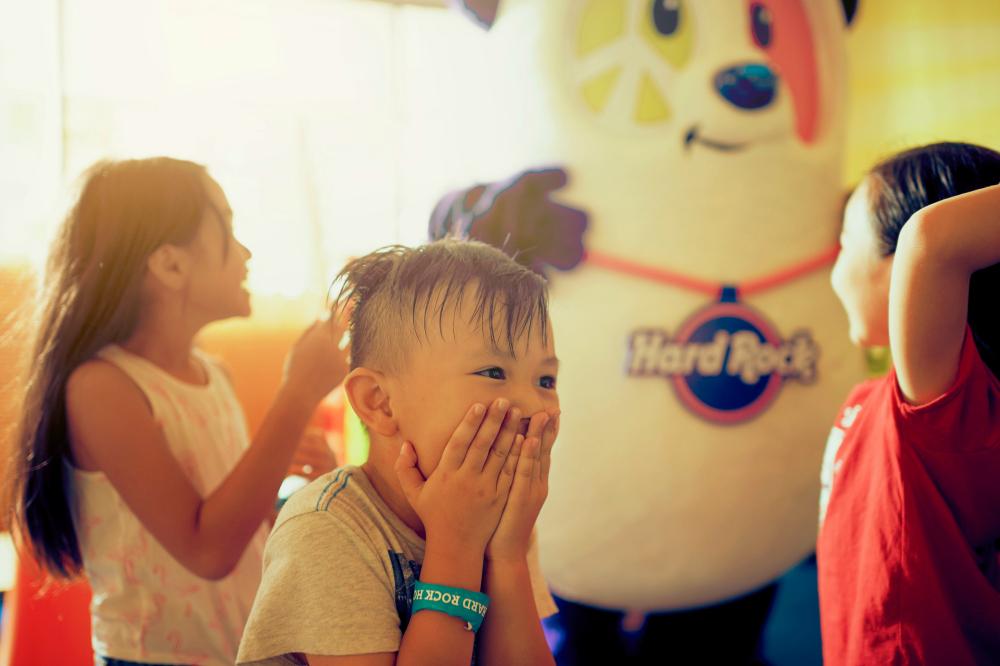 Go Back to Amenities

Explore our News and Events

We enjoyed sooo much our vacation in Hard Rock Hotel! The atmosphere, comfort, food, entertainment were sooo great! We didn't...

Get your room upgrade on us when you book directly on our official website.